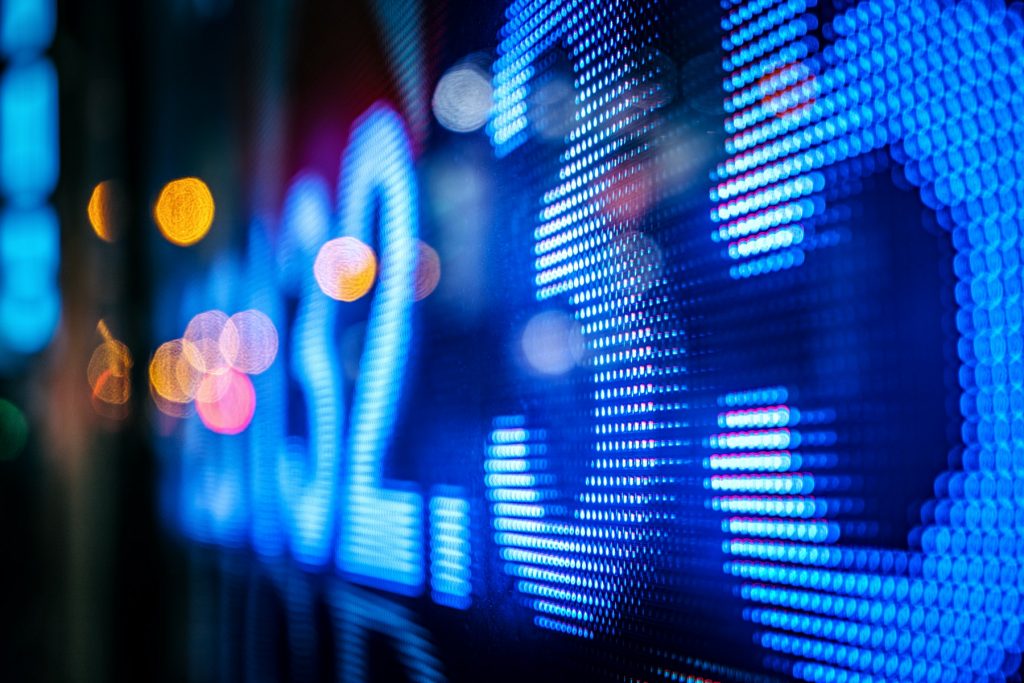 Investment companies and the mechanism for investing in the USA

The investment structure of which is rigidly fixed at the time of creation and does not change. They allow citizens with small savings to join together to purchase large packages of securities. This allows you to buy paper cheaper and save on storage and processing costs. In 1993, there were approximately 15,000 unit trusts in the United States with $ 107 billion in assets.

There are several types of investment companies in the USA, among which the so-called management companies are the most common. The shareholder receives income in the form of dividends and interest on them, as well as due to the growth in the value of the shares themselves. Investment Companies and Mechanism.

Of all types of investment companies, mutual funds are the most popular. In 1993, the total number of mutual funds was 4558, and their assets reached $ 2011 billion; there were 512 private investment companies, and their assets were equal to $ 124 billion. However, they are fundamentally different from Russian mutual funds, since they are joint stock companies. Shareholders have the right to vote on issues related to the choice of the board of directors, approval of investment policy directions and approval of an agreement with the manager. The 1940 law requires the board of directors to comprise at least 40% of the directors who are not managers of the company (outside directors).

Private companies have a long history in the United States. During the Great American Depression, many investors suffered huge losses. As a result, the concept of closed trusts was forgotten for many years. The popularity of closed companies rose again in the 1980s. In 1980, the market was booming and generated huge profits for closed companies. Private investment companies include most of the “country funds” – investment companies that invest in the securities of one country. In terms of profitability, emerging markets are especially interesting for Americans. As you know, it is more reliable to invest money in developed countries than in developing countries, but one should not expect high incomes in a stable economy. In countries that are just starting to raise their industry, the prospects are much brighter, although they are accompanied by increased risk. By the way, today Russia belongs to the emerging markets.

The fact that closed trusts usually deal with such countries is not surprising. In order to buy back the shares of its shareholders, an open-ended fund has to sell part of its assets, but if these assets are securities of a country with an unstable economy, then this can be serious difficulties. Therefore, the company prefers not to undertake such a serious obligation as the buyback of its shares. Of course, in emerging markets, as a rule, there are sectors with reliable and liquid securities. For example, in Russia it is the government securities market. Therefore, there is also room for mutual funds in any country.